In the past seven years, the UK Department of public health has always believed that e-smoking is unlikely to exceed 5% of the harm of smoking.

As e-cigarettes are considered as a hazard reduction product, the goal discussion has changed, and the debate on the efficacy of e-cigarettes has begun. Thirdly, science has found that e-cigarettes are the most effective tool to quit smoking.

An international review produced by Cochrane, a global network of independent researchers, reviews top-level research on the efficacy of e-cigarettes. The review found that smokers who quit using e-cigarettes were more likely to succeed. The results showed that the effect of e-cigarette was 70% higher than that of any other nicotine replacement therapy. Many experts say they believe the Cochrane review should end the debate about the effectiveness of e-cigarettes in quitting smoking. 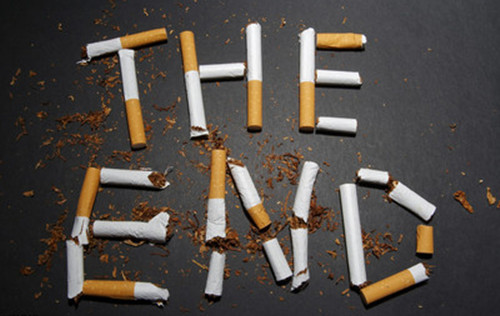 In addition, the UK Department of Public Health issued a press release stating that e-cigarettes are superior to all other nicotine replacement therapy products (NRT). The press release said that in 2019 and 2020, when used in conjunction with smoking cessation services, the success rate of e-cigarettes was between 59.7% and 74%. It is estimated that 50000 smokers quit smoking through e-cigarettes, otherwise they will continue to smoke.

Although some studies have shown that e-cigarettes are effective in quitting smoking, other studies have found the opposite. These findings continue to drive debate and exacerbate the confusion of smokers.

A 2019 path study found that the effect of e-cigarettes was not as good as NRT products, which attracted the attention of the media.

In response to the study, Professor John Britton, emeritus professor of epidemiology at the University of Nottingham, said: the results of this observational study on smoking cessation and e-cigarette use in the United States are fundamentally flawed. Due to the confusion of severity, the heaviest (most addicted) smokers have tried to quit smoking with NRT or other treatments in the past but failed, or refused to try to quit smoking in the past, Then try electronic cigarettes. This may be why they conflict with the results of a meta-analysis of a number of well-designed clinical trials that have proved that e-cigarettes are effective smoking cessation aids.

"Proponents of restrictive e-cigarette regulation have a history of picking science, trying to undermine the value of e-cigarette to smokers and society as a harm reduction tool. The promotion of this specific study is no exception. In order to make any clear decision, all research so far must be reviewed. This is also how political leaders and public health departments must view e-cigarette policy and supervision The way of management. " Darryl tempest of the Government Relations Committee of the CVA Committee said.

"The conversation should not be about whether e-cigarettes are more effective than NRT, but about how to support smokers trying to quit smoking. Other arguments are irresponsible." Tempest said.

Smoking remains the leading cause of death in the world. Send a clear message to smokers that e-cigarettes are less harmful and will save lives.